Experience an unforgettable New Year’s celebration during the Pasadena Tournament of Roses Parade with one of Brilliant Edventures signature trips. Stay at the elegant Hotel Irvine for a true southern California experience.

Six-day platinum and five-day deluxe experiences are available with a flexible itinerary for two days of your stay. Click here for full details.

ABOUT THE PASADENA TOURNAMENT OF ROSES PARADE
Held annually on New Year’s Day, the Rose Parade takes place in Pasadena, California and is held before the Rose Bowl Game. Organized by the non-profit Tournament of Roses Association, the event requires more than 80,000 hours of manpower each year.

The first parade was held in 1890, complete with an afternoon of public games. It wasn’t until 1902 that the first Rose Bowl Game was held. A crowd of 8,500 people overwhelmed the 1,000 seats as University of Michigan defeated Stanford University 49-0. Football was not a part of the festivities again until 1916, the same year that the first international float entries were included in the parade.

Each year a Grand Marshal is chosen to head the parade, some of the most famous including Walt Disney, Shirley Temple and John Wayne. With dazzling, flower-filled floats, an array of talented marching bands and a beautiful Royal Court, the Pasadena Tournament of Roses Parade is a spectacular event to kick off the New Year with.

Call Brilliant Edventures at 877-430-8906 to visit the Pasadena Tournament of Roses Parade. 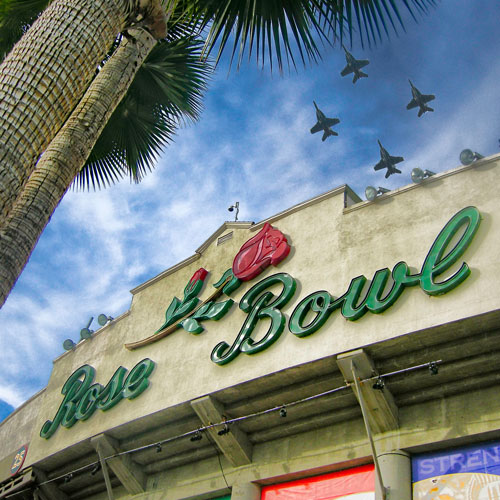 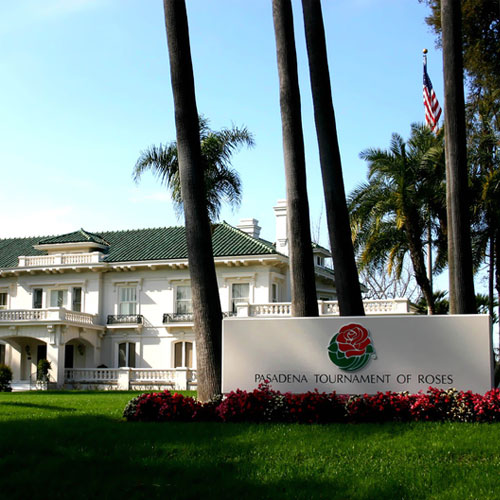 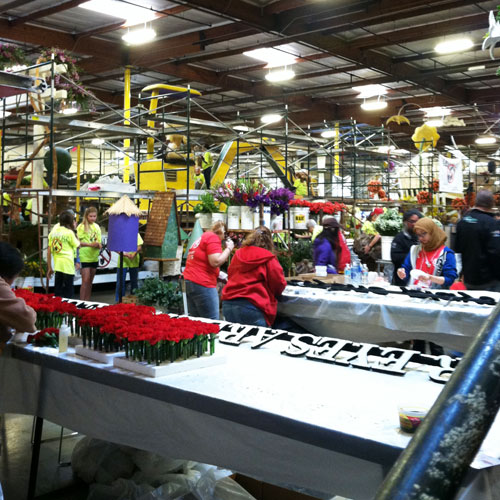 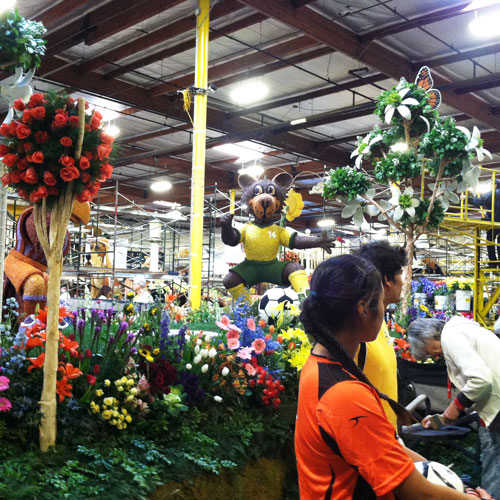 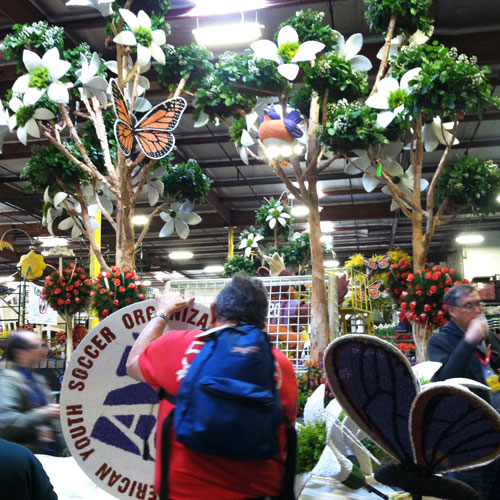 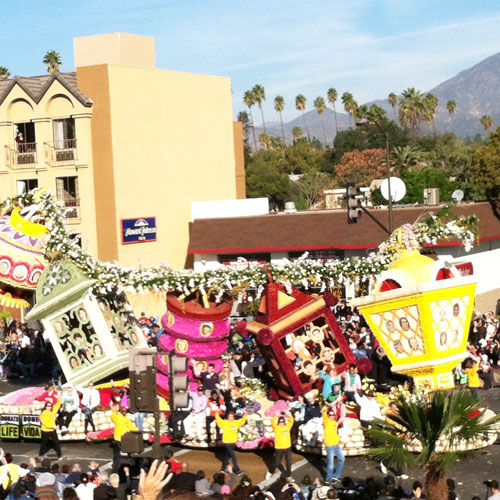 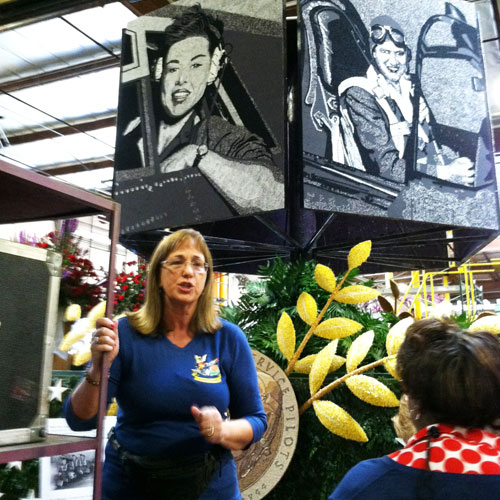 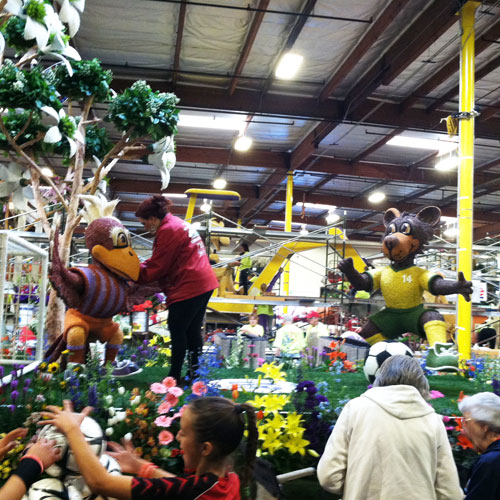 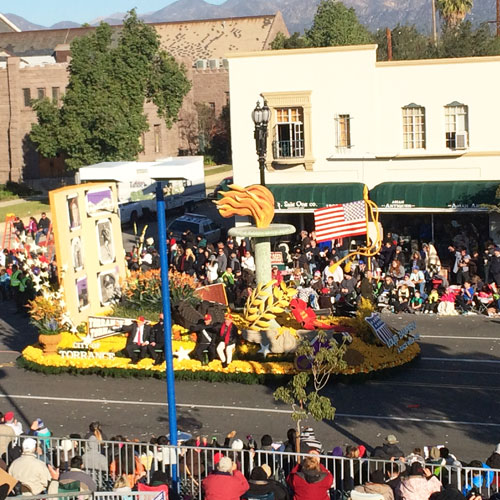 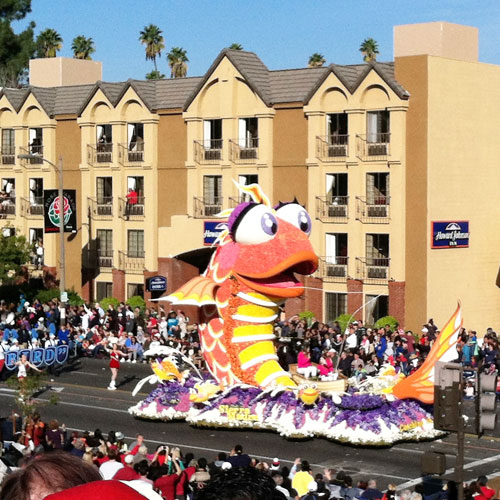 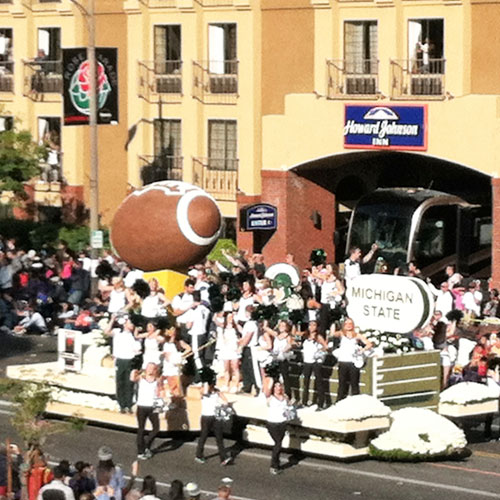